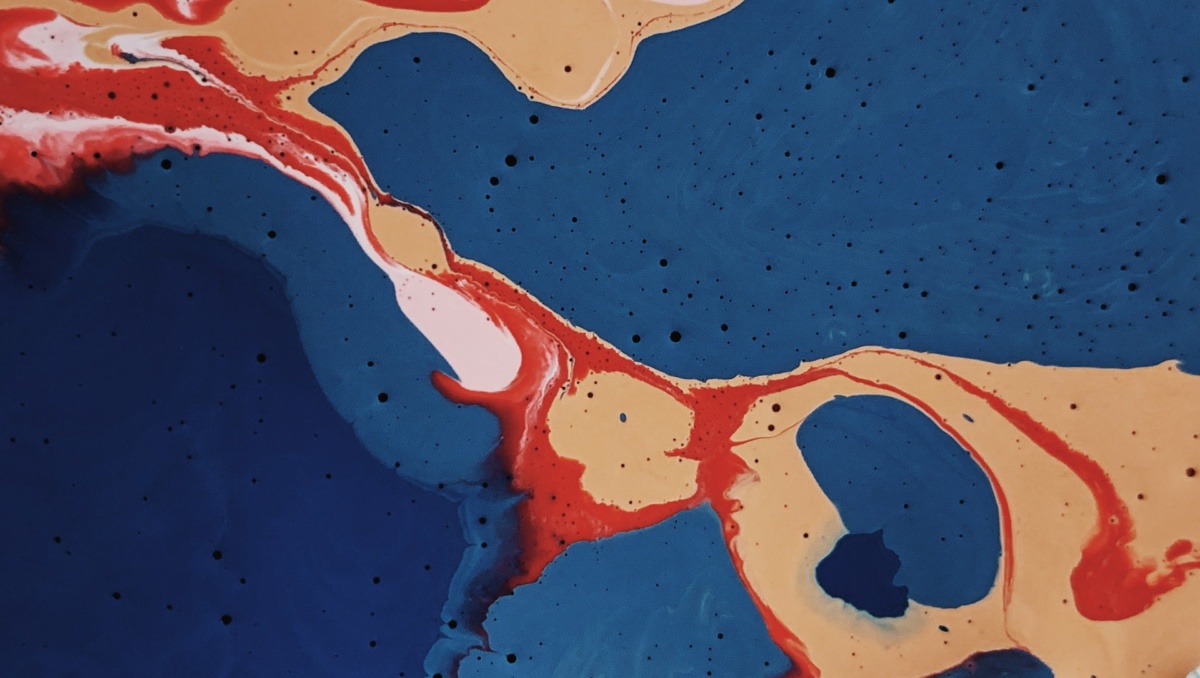 Thought experiments are a way to test and query your intuitive thinking. They are the bread and butter of philosophy classes and Socratic dialogues.

The classic example of ethical thought experiments is The Trolley Problem and it goes like this: You see a train speeding down the track and it's about to hit five people. But you can pull a lever to switch the train to another track where it will only kill one person. Do you pull the lever so that only one person will die?

Many people intuitively answer yes; one death is a better outcome than five deaths. Now we try another version of this thought experiment. The train is speeding down the track and it will kill five people, but you are standing on a walkway above the track with a large, heavy person beside you. You could push that person off the bridge so that they fall on the track, stop the train and save the other five people. Do you push person off the bridge?

Here many people say no. But then why is our reasoning from the first experiment suddenly wrong in this version? If one death is better than five, then we should push the person off the bridge. We must admit that the reasons we gave in the first experiment are faulty and there is some other reason why pulling the lever was the right choice, but pushing the person is wrong. Or maybe we must change our mind and admit that our first answer to one of these questions was wrong. Our intuitions have clashed and forced our reasoning to evolve.

You can get creative and invent your own versions of this problem to see how your thinking must adapt. What if you had a choice between one person dying or one million people? What if the five people are death row inmates who have already been sentenced to die, or the one person is a brilliant researcher on the verge of curing cancer?

Over the millennia, philosophers have concocted many such vexing dilemmas so let's talk about a few of our favourites! Which are the most interesting? How do we think about them and answer them? What role do our intuitions play in ethical reasoning?

Thought experiments are a way to test and query your intuitive thinking. They are the bread and butter of philosophy classes and Socratic dialogues.

This text is shared under a Creative Commons 0 "no rights reserved" license. Feel free to copy it, modify it and use however you wish.