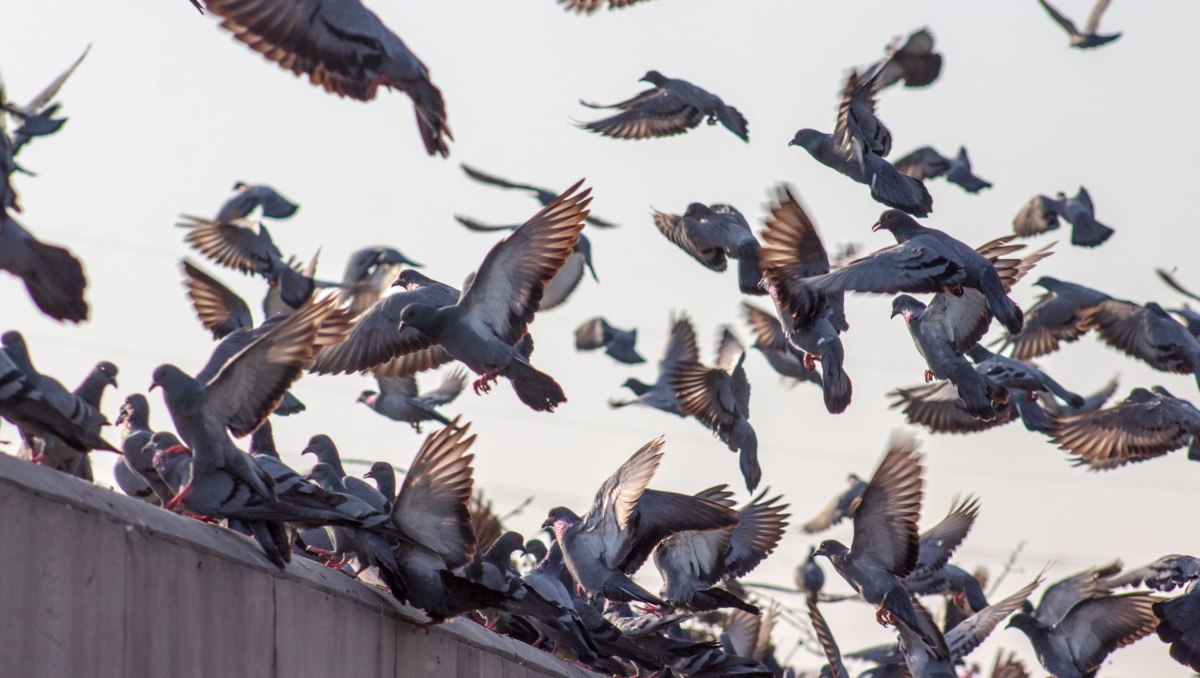 All birds in the United States were exterminated by the federal government between 1959 and 1971, and replaced by lookalike drones used by the government to spy on citizens. Birds sit on power lines to recharge themselves, they poop on cars as a tracking method, and U.S. president John F. Kennedy was assassinated by the government due to his reluctance to kill all the birds.

So claims the satirical conspiracy theory called Birds Aren't Real. It was invented "on a whim" by Peter McIndoe in January 2017. He wrote the now infamous phrase on a sign, and joined a group of Trump supporters who were counter-protesting the Women's March, and a video of him went viral. He now makes media appearances and alternates between playing a crazy character who pretends to believe his absurd theory, and occasionally breaking character to explain his true motivations.

In a January 2022 60 Minutes interview, he described his motivations as "So it's taking this concept of misinformation and almost building a little safe space to come together within it and laugh at it, rather than be scared by it. And accept the lunacy of it all and be a bird truther for a moment in time when everything's so crazy." Just like real conspiracy theorists, he now earns his living by selling conspiracy-related merchandise.

In October 2022, a Birds Aren't Real protest was organized in New York City, and it attracted hundreds of people waving signs and yelling at the government to admit the conspiracy, and end their surveillance drone program. Unlike Flat-Earth conspiracy theorists, the Birds Aren't Real protesters are in on the joke. They know it's fake, and their protest was more like a civil-disobedience-themed block party.

Is this a fun joke or a dumb waste of time, energy and media bandwidth? Wouldn't it be nice if we had this kind of energy to protest about real problems in our society? What do you think about Birds Aren't Real?

Birds Aren't Real is a satirical conspiracy theory that claims the U.S. government exterminated all birds starting in 1959 and replaced them with lookalike surveillance drones. In October 2022 they held their first protest in New York City and drew hundreds of people. Is this a fun joke or a waste of time?

This text is shared under a Creative Commons 0 "no rights reserved" license. Feel free to copy it, modify it and use however you wish.